Welcome to the Researcher’s Log. Here we write about the trials tribulations of the researcher. From helpful tips, to deep-cuts on our latest projects, you can read it all here. 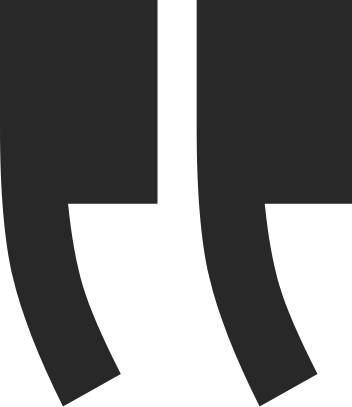 Trove – by name and nature

Trove is the online archive of the National Library of Australia, and it’s not called Trove for nothing. It’s a veritable treasure chest of information, most pointedly historical information but it also overlaps social, cultural, political and scientific information.

Its newspaper section is often used by people wanting to fill in gaps or find out more about their families. If you accept that there are limits to newspaper reporting, it’s a great tool for that purpose (though beware as you might find out things you’d wished you hadn’t!). A young widowed mother was named as the other woman in a divorce case in the 1930’s, as her family found out in 2014. Another family discovered in 2013 that their great grandmother had been prime suspect in her second husband’s murder in the 1920’s. My father played the second koala in a school play in 1934 when he was 8 years old – information that would not be found anywhere but in the pages of a small local newspaper!

The other sections are also great sources of information, and include photos of historical items physically held by the NLA.

If you are searching for anything that might be held by Australia’s National Library, make Trove your first port of call.

If you know of a place, a feature or a building that is of Queensland State Heritage significance, you might like to nominate it for listing on the Qld Heritage Register. Don’t be intimidated by the thought of what is involved in nominating; you will find a detailed and very helpful guide “Assessing cultural heritage significance: Using the cultural heritage criteria” on the website. You can use the guide to work through writing your nomination, and it even includes a list of ‘associated vocabulary’ for each of the eight criteria.

our
research
services our
reporting
services About the researcher